After a long day at work, the sun was still shining at 7pm and felt absolutely glorious, yet the opportunistic moments for photos was quickly depleting. As I laid a series of kisses on Fashion Pulse Kitty’s little head and ran out the door with Fashion Pulse Hubby to snap a few pics,  I didn’t realize until later, but my shadow tagged along to say hello!

The look that I pulled together today thrived on clean, smooth, well-defined lines, found in seamless, foundational garments and the color blocking in my dress, all the way through to the quilting on my bag, with precision and symmetry being key elements. I like to keep the balance of color largely black and white, with a pop of blue and faux croc texture from the bag, partnered with a surprise flash of metallic via the gunmetal hue of the pumps and crystal shine of my earrings. Maintaining a similar, linear shape throughout my look was essential to its completion, and even though the dress was already erring on the futuristic side, the metallic pumps solidified it in that direction. I  love that the quilted pattern continued, albeit in miniscule form, onto the shoulder strap, which provided extra style AND comfort.

Which piece is your favorite? Full Disclosure: Items in this post were given to Fashion Pulse Daily for editorial review purposes.

Narciso Rodriguez For DesigNation, Only at Kohl’s Launches November 7th! 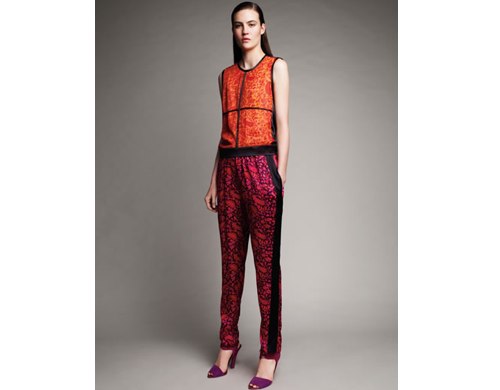 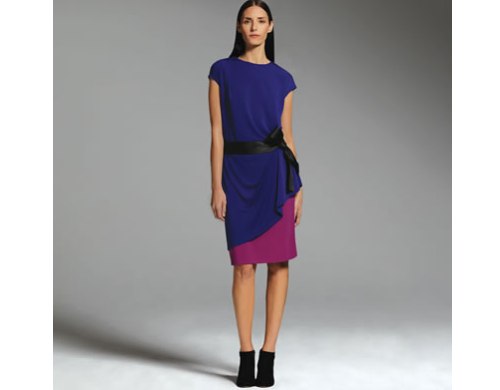 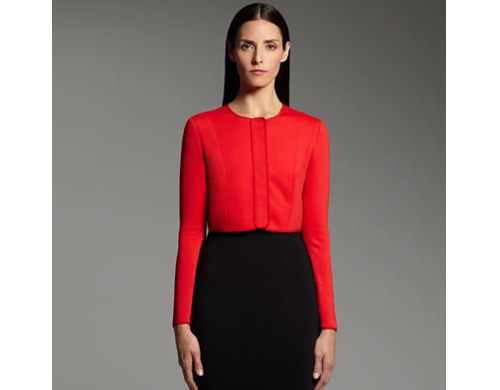 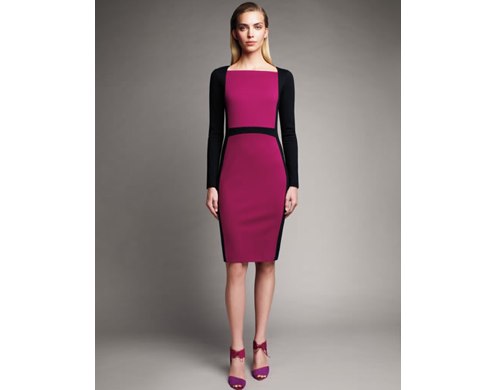 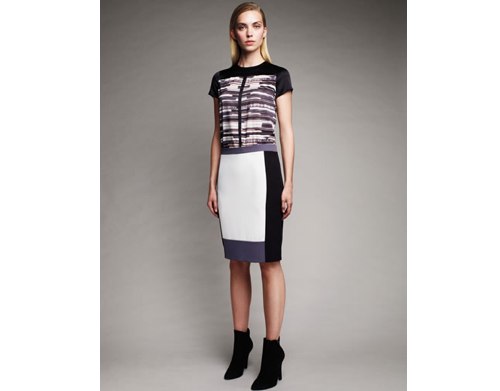 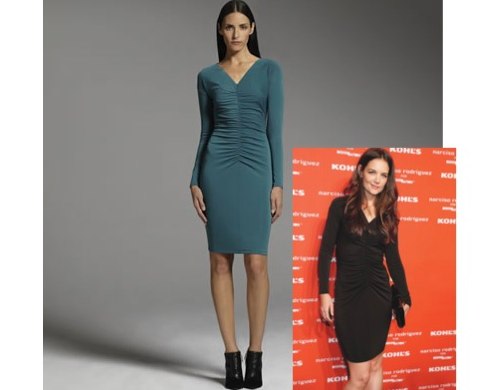 Caption
An online exclusive, worn by Katie Holmes at the Narciso Rodriguez for DesignNation, Only at Kohl's Launch Party 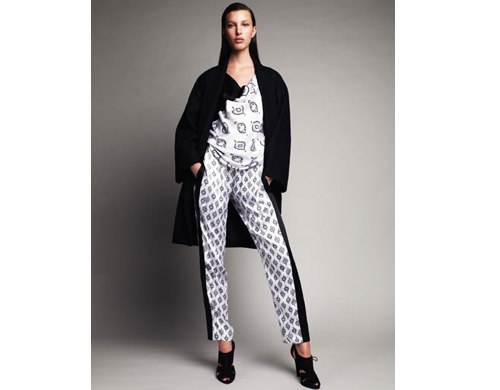 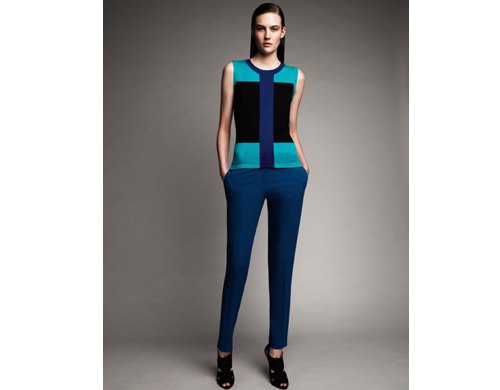 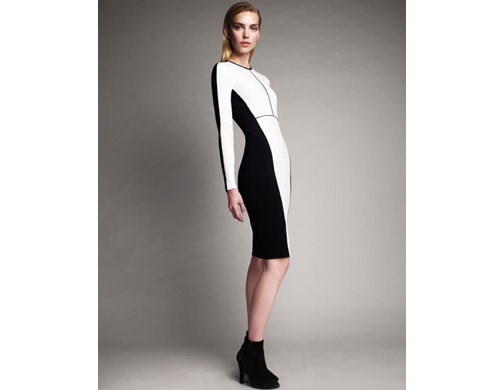 Caption
Worn by Julianna Margulies at the Narciso Rodriguez for DesignNation, Only at Kohl's Launch Party 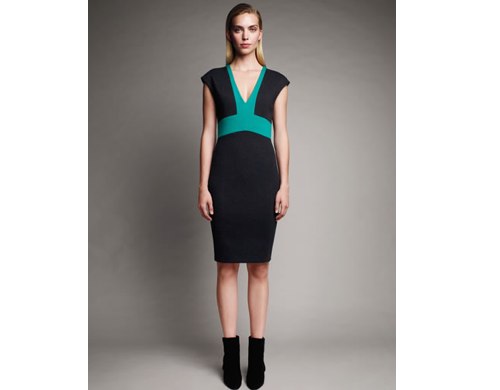 Caption
Worn by Emma Roberts at the Narciso Rodriguez for DesignNation, Only at Kohl's Launch Party
PreviousNext

We are thrilled to announce that Narciso Rodriguez for DesigNation, Only at Kohl’s launches tomorrow, November 7th, both in-stores and online starting at 7am! If you aren’t familiar with Narciso’s work, you may be with the ladies who adore him and his designs, including a-listers Sarah Jessica Parker, Claire Danes, Julianna Margulies and Rachel Weisz, and First Lady Michelle Obama.

The collection features incredible pieces for work and play that were inspired by a trip to Istanbul and is available only for a limited time. To make the collection extra special, there are a bunch of e-commerce only exclusives available, in a collection that includes jackets, blazers, dresses, tops, sweaters, skirts, pants and leggins ranging from $44 – $150.

Head back to Fashion Pulse Daily tomorrow for a very special giveaway from Narciso Rodriguez For DesigNation, Only at Kohl’s, but in the meanwhile, check out the slideshow above for our top 10 looks from the line. I included three online exclusive looks, as well as insider info on what celebrity wore what look to the collection’s launch party I attended in October.

Music From the Runways

Nearly three weeks later, there are still songs that I heard at particular fashion shows that are still stuck in my head! Here’s a recap of some of the music heard during Fashion Week New York and London:

“Barbie Girl” by Aqua, at the Barbie Fashion Show

“Isis” by the Yeah Yeah Yeahs at Jill Stuart

“Welcome to the Jungle” by Guns N’ Roses at Alexander Wang

In general, I heard Lily Allen’s new album, “It’s not me, it’s you” plaing a lot!