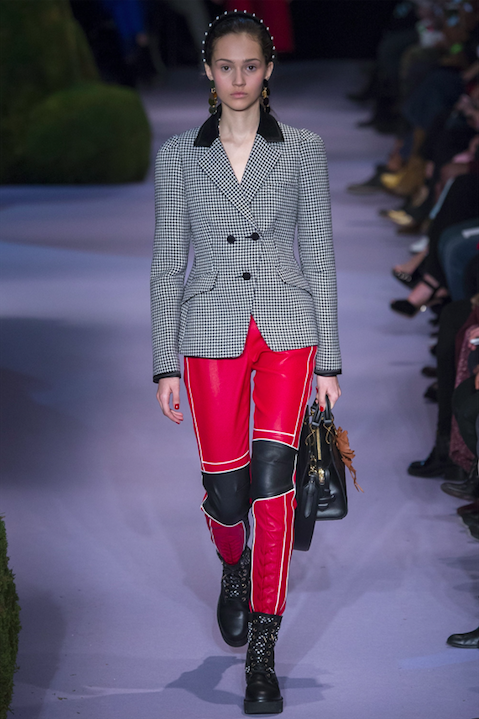 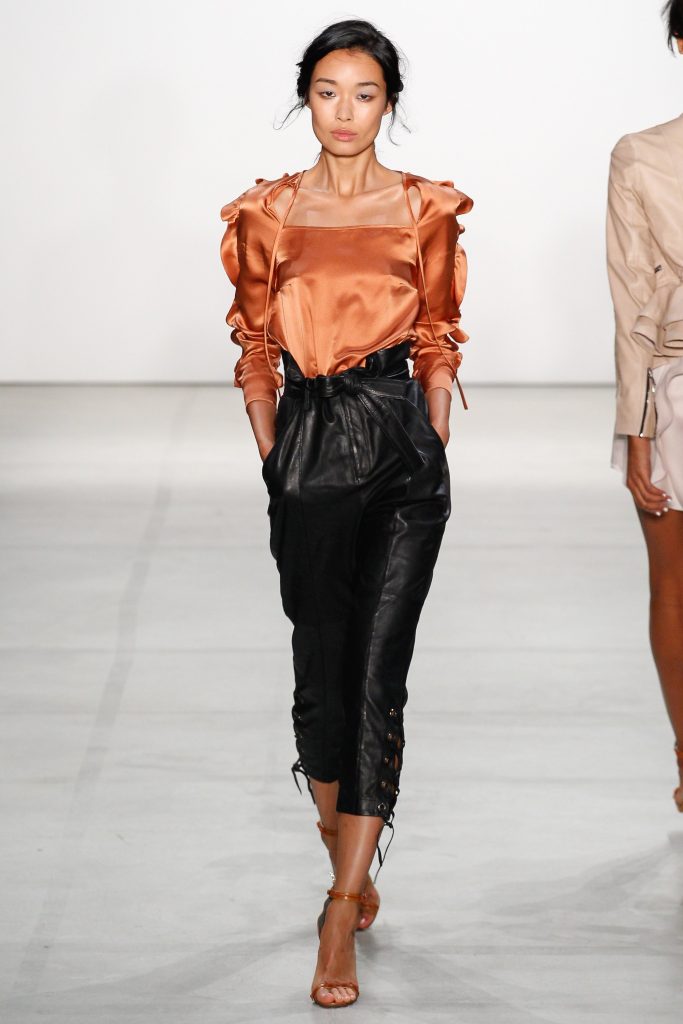 Just as fall is about to begin, New York Fashion Week is taking us past the colder seasons and right into Spring/Summer 2017. There are still plenty of shows to come, but key trends for the next summer season are already making themselves known. Long, effortless silhouettes, eccentric prints, and monochromatic looks all make the list, but many designers are choosing to showcase one of the most classic, and uber-girly trends of them all: ruffles. Jill Stuart took a well-fitting, subtle and modern approach in her most recent collection, showing her signature black and white looks with complementing ruffle detailing. Contrasting that was found in Brock Collection, whose use of bold ruffle detailing on the slits of midi skirts made a huge statement on the runway.

Creatures of Comfort and Marissa Webb went with perhaps the most attractive route to this trend seen thus far, and chose to incorporate smaller ruffles into blouses and breezy sundresses. Ruffles played a key role in Webb’s collection, who reiterated before her show that she aims to dress the New York, modern, feminine woman. Click through the slideshow above to see more of how this season’s designers incorporated the ruffle trend into their collections, a look that will surely make its way into your summer wardrobe, if it isn’t there already.