It’s a Spiky Thang! This was the title given to this post not by me, but by Fashion Pulse Fiancé, and boy was he right! I didn’t even realize how naturally I leaned toward the highly visible dimensionality in my outfit until he mentioned it. Come to think of it, I do love me some spikes in jewelry and shoes, and I topped off the look by going a bit to the dark side by using a sheer purplish-blue lip gloss, as inspired by the lip created by Keri Blair of MAC Cosmetics for the Rachel Antonoff Spring 2013 collection. I’m all about rocking a nice, fitted vest, but unfortunately, there’s only a small window to do that without having too many layers underneath, or worse- having to wear a puffy jacket over top! The fall is the perfect time to wear this piece as much as possible, experimenting with different long, and three-quarter length sleeve options below. Today was Sunday, so by normal standards, that means people are “off-duty” and can dress in their favorite weekend gear. Not so for fashion week, but because my feet needed a little reprieve,  I decided to build a look from the bottom, up, starting with my most comfortable pair of sandals! I also added an extra element to my look via the Beyond the Zone Color Buzz temporary color for hair in Pop Pink; it’s a chalk-based hair color from Sally Beauty that let’s you have some fashion-worthy punky tresses for a day! I added some color just to the tips for a light-catching glow. I bedecked my digits in my favorite crysal bedecked Avon ring, and one of my favorite MiMi by Sorrelli pyramid stud rings that added a glistening effect to my hands every time I reached for my camera (which was frequently!). The night was capped off by an intimate dinner with the team from NARS Cosmetics and some fellow bloggers at the lovely La Palma restuarant in the West Village. I was early (for once) and snapped this pic before any one else arrived; doesn’t it look just so magical and romantic?

Necklace – I handmade it!

Aéropostale: 50% Off EVERYTHING — Going on Now! 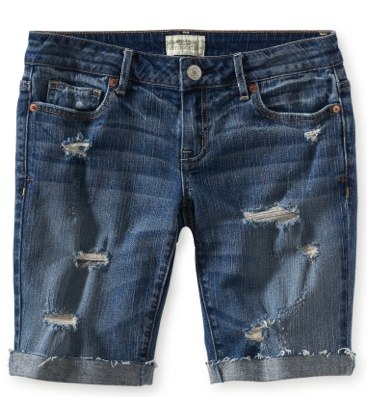 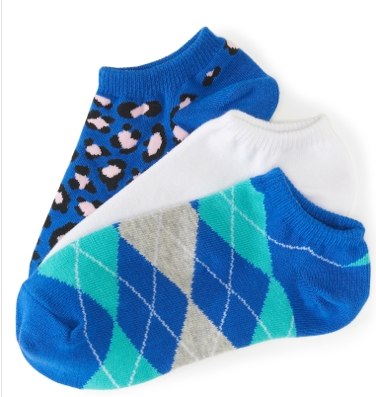 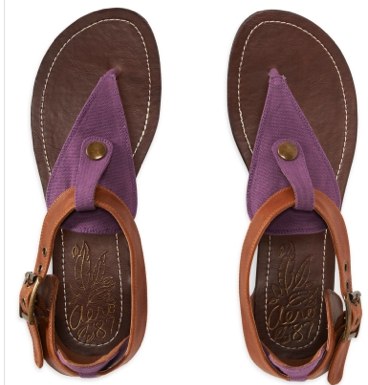 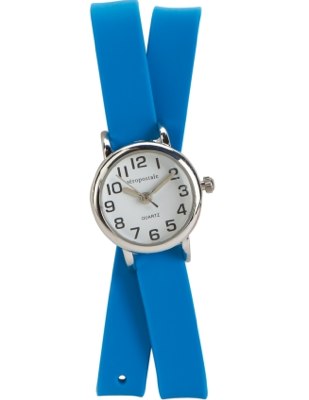 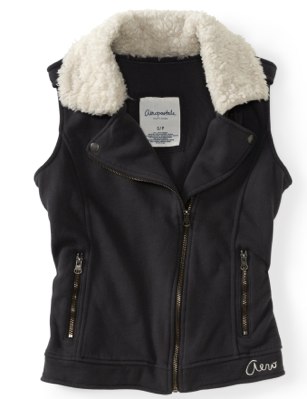 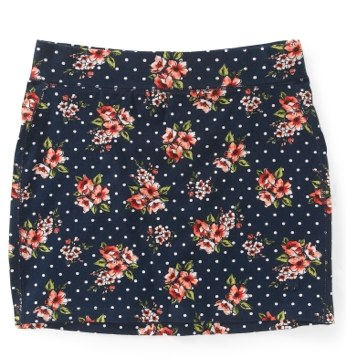 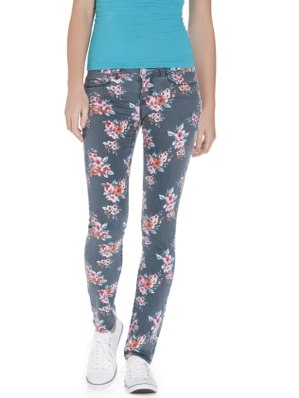 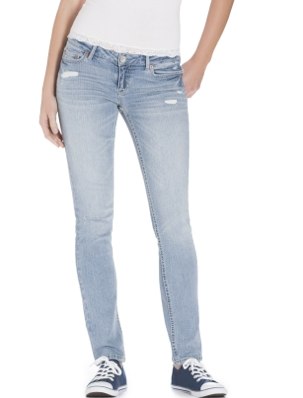 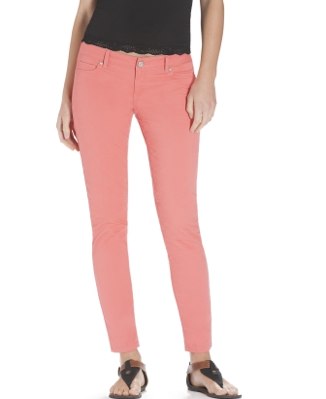 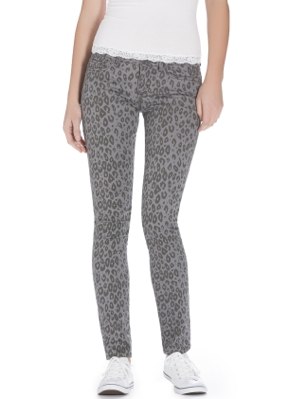 Aéropostale is now offering 50% off everything, which makes it a GREAT time to stock up on some end-of-season great pieces, as well as new arrivals for fall. Even the favorite picks by new brand ambassador and actress Chloë Grace Moretz (of the movies “Hugo”, “Kick-Ass”, “Dark Shadows”) are included! We’ve pick our top 10 favorites, including some of Chloë’s which are all amazing deals on everything from colored, cheetah, floral, and denim-hued jeans to sandals, socks, watches, and more!

Which piece is your favorite? Ours is the cheetah-printed jeans and fleece moto vest!