Coordinating Your Nails and Jewelry? Try These Tips from a Nail Pro Have you ever wondered how best to sync up your nail look with your finger baubles? If you’ve been curious about how best to style these two fashion statements, then you’re in for a treat!   Rita Remark for essie, who just did the nails for Alexander Wang’s Spring/Summer 2019 collection show, shares her tips and tricks for navigating skin tone, nail color and jewels, and in fact, she makes it seem quite effortless! Read on for the interview with Rita, below:

Fashion Pulse Daily: Can you share a bit about the thought process behind the nail and ring look by Alexander Wang?

Rita Remark: His collection was heavily inspired by Americana. Images of 80’s hair bands, NFL tailgate parties, wrestlemania and dirt bike racing were littered across his mood boards. The custom Alexander Wang championship rings were a key feature in the runway look, so though I would have loved to create a star spangled manicure, it was important to keep the nails muted. In the end, Alex and I chose a bright opaque nude, essie’s Topless & Barefoot, and finished it with essie Matte About You Topcoat so that the finished look would feel raw, not dainty.
END_OF_DOCUMENT_TOKEN_TO_BE_REPLACED 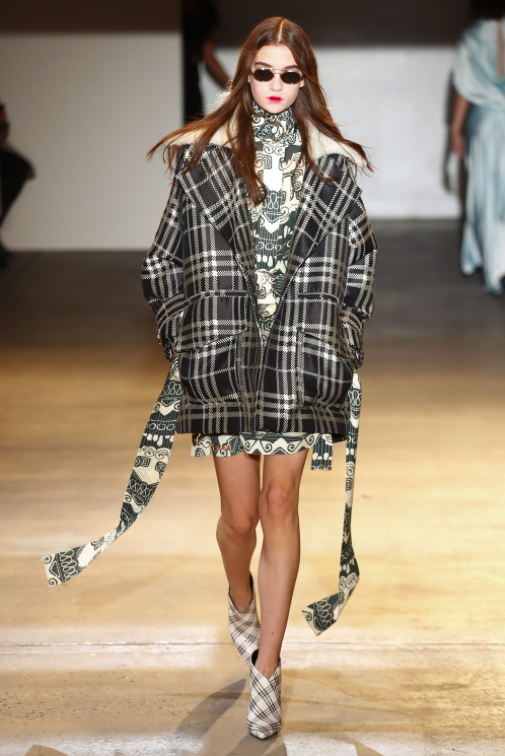 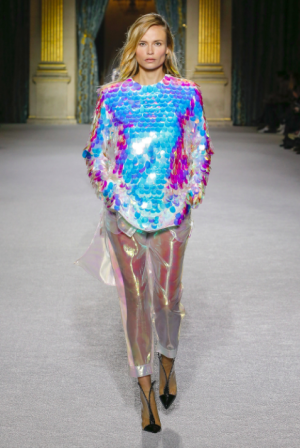