Purple, subtle polka dots, and unabashedly sexy faux fur are grounded in a black boot that will appeal to “the most gypsy-soul of glam-rock girls.” I’d like to deem these boots a plush pair of “wild warmth” for the winter season.

If you were wondering what our thoughts are on the new Anna Sui for Target collection, here you go! We’ve picked our favorite “Gossip Girl”-inspired pieces that won’t disappoint! 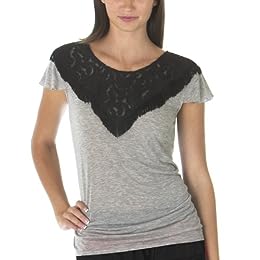 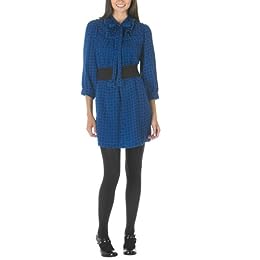 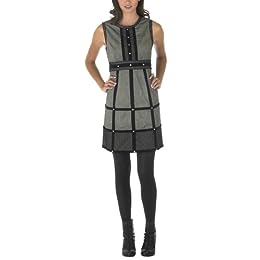 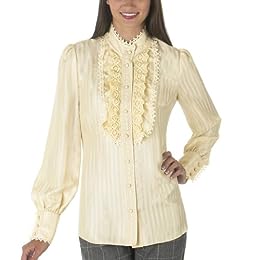 That’s right-get it before it hits stores! Head to NoLiTa (54 Crosby Street at Spring) and shop: